A MATTER OF TIME

In November 1913, three German shipbuilders, led by master shipwright Anton Ruter, were ordered by Kaiser Wilhelm II to dismantle a steam ship, send the parts to German East Africa, and reassemble it on Lake Tanganyika.

Their initial aim of getting the task done quickly and returning home to claim an excellent salary is quickly eclipsed by the enchantment of the exotic landscape, the governor’s beautiful wife, and the violent machinery of colonialism.

At the same time, Winston Churchill sends Commander Geoffrey Spicer-Simson to transport two dilapidated and incongruously named gun-boats, Mimi and Toutou, to the other side of the lake.

When World War I breaks out the Germans and British are facing each other, and the boat-builders reluctantly find themselves having to fight under the unsympathetic Captain-Lieutenant Gustav von Zimmer.

ALEX CAPUS is a French-Swiss novelist who writes in German. He is one of German’s bestselling novelists. Capus lives in Oltern, in northern Switzerland, with his wife and five sons. Aside from his own writing, Capus has also translated in German three novels by John Fante and the American cult novel A Confederacy of Dunces by John Kennedy Toole.

Also by this author,  A Price to Pay, Life is Good, Sailing by Starlight, Leon & Louise. 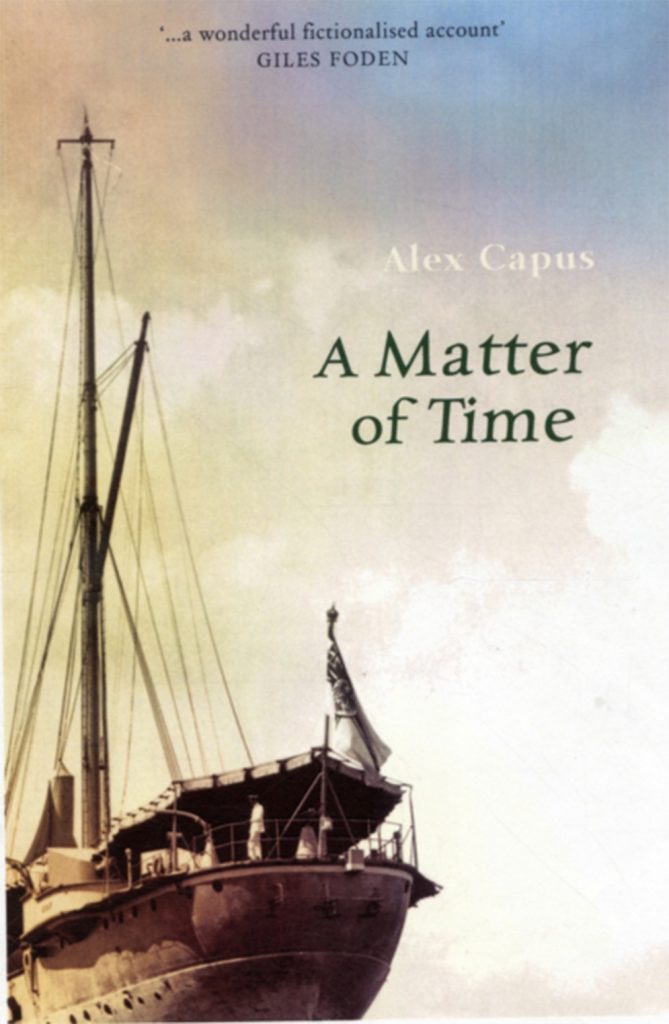