‘Lewis navigates [his characters] tales with compassion, and fully explores the complications of living in a city haunted by its violent past.’ – Publishers Weekly

‘as deep and intriguing as the city itself… I was utterly absorbed’ – Lee Smith, author of ‘Mrs Darcy and the Blue-Eyed Stranger’

A city that has lost one of its limbs and is receiving a miraculous gift, a little bump under the flesh, where the limb is just beginning to grow back. Thus does the American girl in Jeffrey Lewis’s remarkable polyphonic novel describe Berlin and the remnant Jews, secret GDR Jews…Soviet Jews…Jews who fled and come back with the victors, Jews who were lost mandarins now, Jews who believed in the universality of man and maybe still did whom she finds at a Day of Atonement gathering in the eastern part of the city in a year soon after the Wall fell. Berlin Cantata deploys thirteen voices to tell a story not only of atonement, but of discovery, loss, identity, intrigue, mystery, insanity, sadomasochism and lies. At its centre is a country house owned successively by Jews, Nazis and Communists. In the country house, the American girl seeks her hidden past. In the girl, a local reporter seeks redemption. In the reporter, a false hero of the past seeks exposure. In the false hero, the American girl seeks a guide. And so it goes, a round of conspiracy and desire. Even as he describes his native city, the false hero describes the characters of Berlin Cantata: We dined on wreckage. We were not afraid to beg. We continued our long tradition of believing either in nothing or too much.

JEFFREY LEWIS has won a string of awards for his novels including the Independent Publishers Gold Medal for Literary Fiction. He has also received two Emmys and the Writers’ Guild Award for his work as a writer and producer on Hill Street Blues.

Also by this author, Meritocracy: A Love Story, Adam the King, The Conference of the Birds, Bealport, The Inquisitor’s Diary and The Meritocracy Quartet. 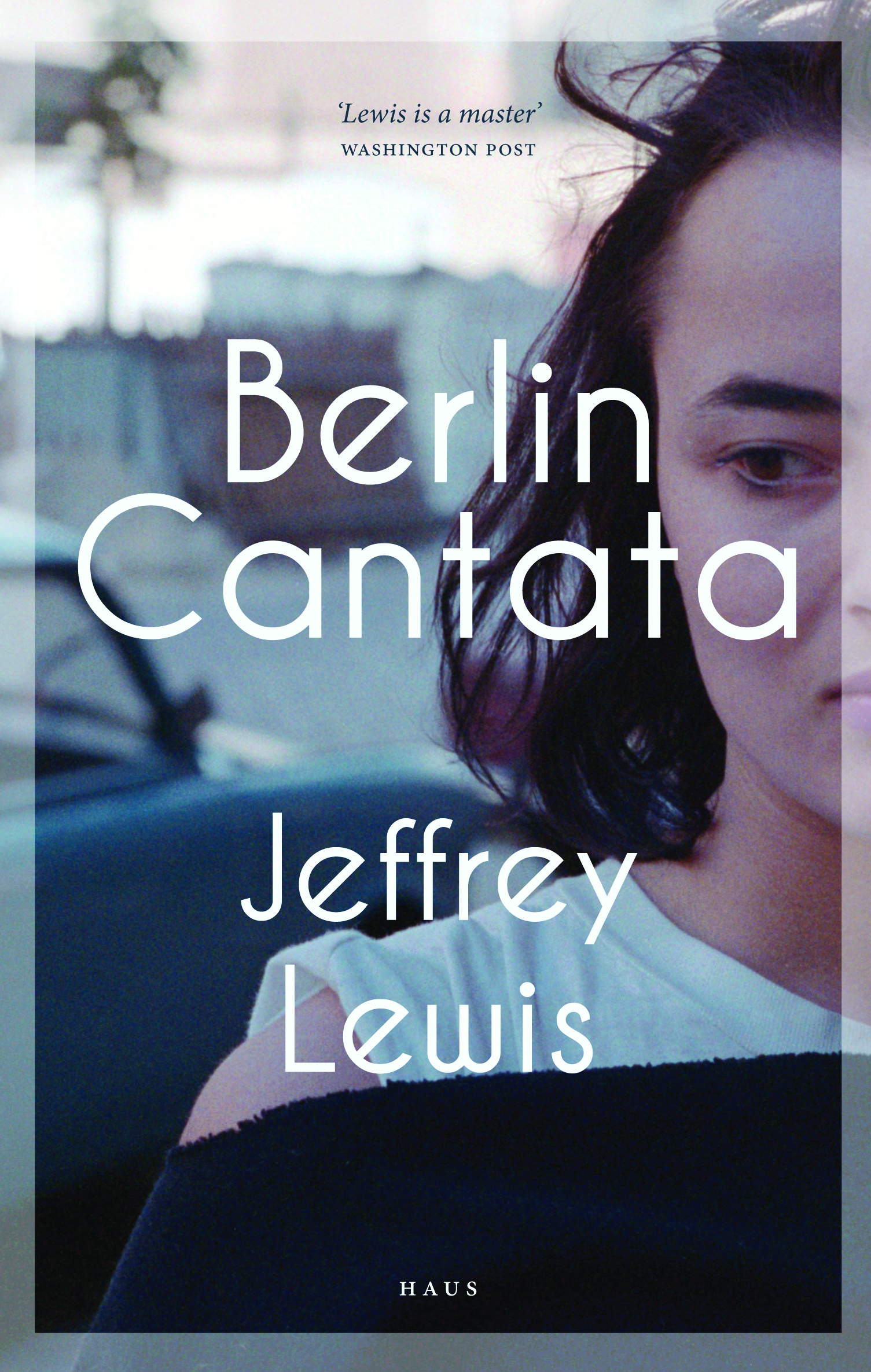