‘Brendel’s Fantasy reads a little like a stream-of-consciousness narrative, where the mundane and the bizarre are given equal prominence and emotions ebb and flow.’ – Scottish Sunday Herald

Höller knows that he will soon die. Instead of withdrawing into the arms of his family, he withdraws from them. His only remaining aim in life is to persuade Alfred Brendel to play the definitive interpretation of Franz Schubert’s Wanderer Fantasy especially for him. Both in his life and dream he is no longer prepared to accept compromises, and he can only muster disgust for his wife’s shameless pursuit of high society thrills and his son’s materialist aspirations.

To their shocked consternation, Höller decides to sell his profitable business and decamps to rural Tuscany. The decidedly odd stranger, who is seen about town with a towel wrapped around his head to prevent it from splitting, inspects the community hall to check its suitability as a concert venue and hires the inhabitants of Castelnuovo’s old people’s home as stewards for the performance. He soon becomes an object of bewilderment for the townsfolk. But will Höller’s humanity be revealed before it is too late?

GÜNTHER FREITAG received multiple awards for his radio plays and novels. He lives in Leoben, Austria.

EUGENE H. HAYWORTH is the translator of several works of contemporary German fiction and nonfiction. 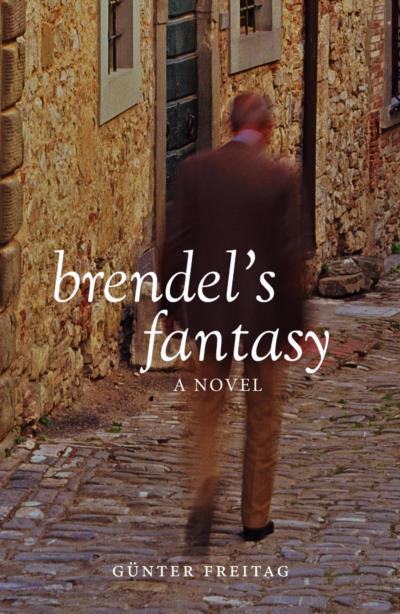