‘[A] serious, impassioned novel’  —The Guardian

‘Beautiful…Wrenching…De Robertis is an extraordinarily courageous writer who only gets better with every book.’  — Junot Díaz

‘Haunting…a sensitive exploration of love, loyalty, and hope in the wake of atrocity.’ — The New Yorker

‘Mesmerizing…A moving, poetic novel about the costs of revolution and the evolutionary process that is identity.’  — O, The Oprah Magazine

‘An elegantly written and affecting meditation on life in the wake of atrocity.’  —Kirkus Reviews

Perla Correa grew up a privileged only child in Buenos Aires, with a cold, polished mother and a straitlaced naval officer father, whose profession she learned early on not to disclose in a country still reeling from the abuses perpetrated by the deposed military dictatorship. Perla understands that her parents were on the wrong side of the conflict, but her love for her father is unconditional. Yet when she is startled by an uninvited visitor, she begins a journey that will force her to confront the unease she has suppressed all her life, and to make a wrenching decision about who she is, and who she will become.

CAROLINA DE ROBERTIS‘s debut novel, The Invisible Mountain, was an international bestseller, translated into fifteen languages and was an O, The Oprah Magazine 2009 Terrific Read, a San Francisco Chronicle Best Book of the Year and the recipient of the 2010 Rheguim Julii Debut Prize. Visit Carolina’s website, here. 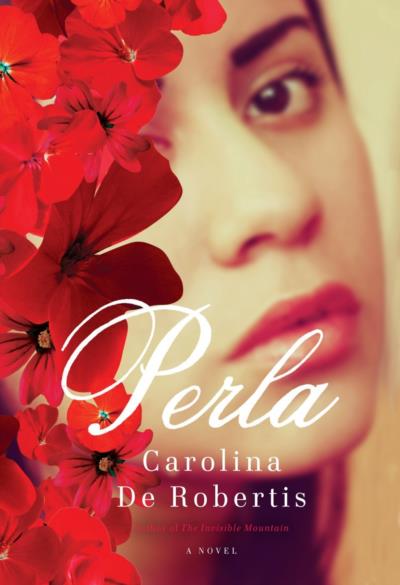