THE BOOK OF DOUBT
by Tessa De Loo

Even though he is the son of a Dutch mother, Saeed has a Moroccan first name in memory of the virtuoso oud player his mother fell in love with twenty years ago. When she found out she was pregnant, he ran off and returned to Morocco. Saeed decides to look for his father, in the hope of finding a new identity in a new world.

His childhood friend Hassan accompanies him. Back then they shared an imaginary land which they both ruled. Now they only have one starting point – a grocery shop in Fez. From there they follow the trail of the oud player, who leads them from the cedar woods of Ifrane to the red dunes of the desert to the high Atlas, where Kasbahs are locked in a losing battle with decay. Saeed’s search sends him deeper into disillusionment and into the arms of Islam, where he tries to find something to hold on to. But there is a disturbing presence. A seemingly fictitious character from their imaginary past infiltrates Saeed’s quest. While Saeed desperately tries to get rid of him, different aspects of his life, more and more beyond his control, reach an apotheosis resulting in one final deed affecting man and beast alike.

Tessa de Loo‘s novel The Twins has been translated into 25 languages. Tessa lives in south Portugal and Paris and is one of the most successful writers in the Dutch language.

Also by this author, In Byron’s Footsteps. 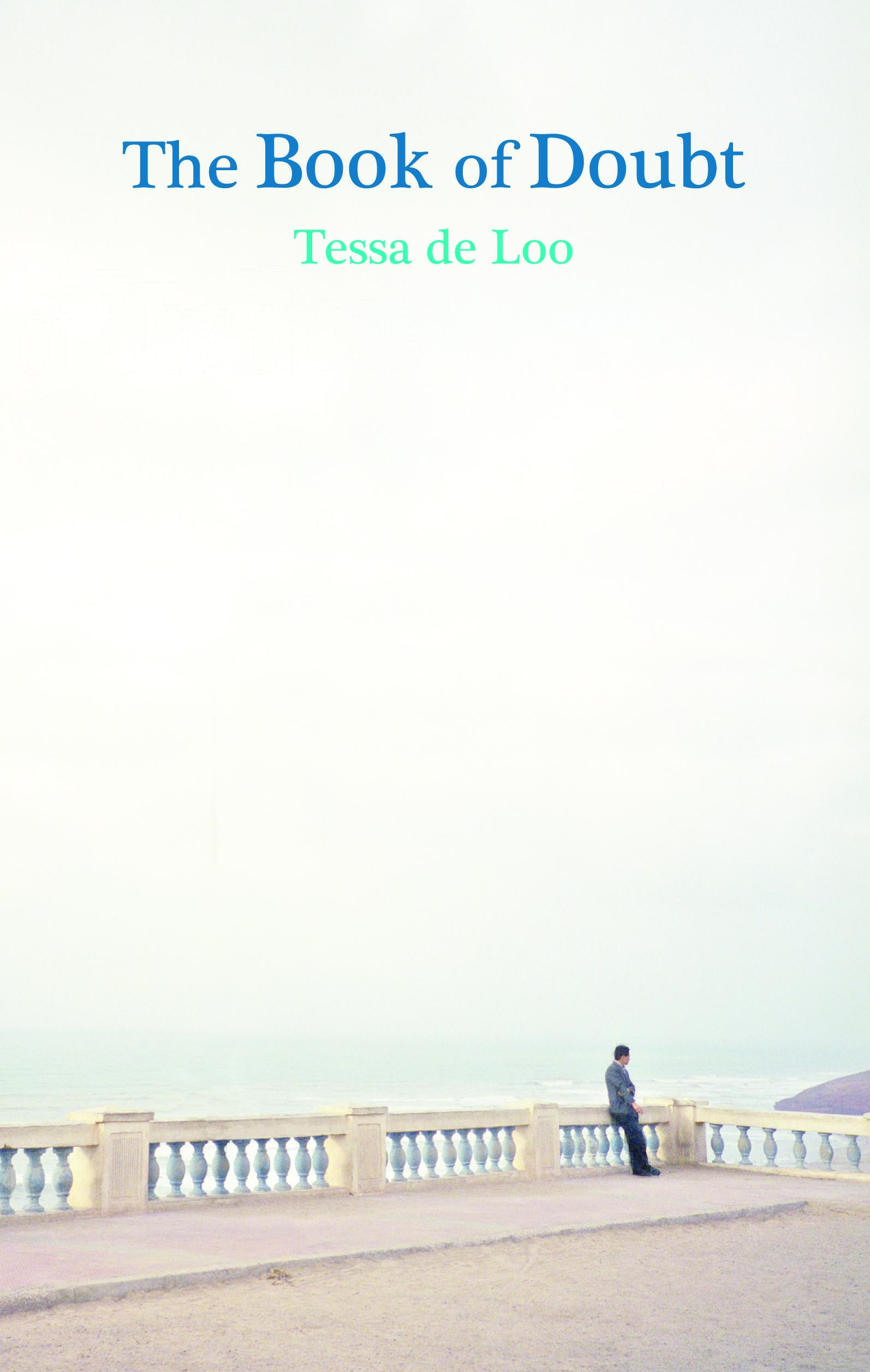 E-BOOK available from these links:  KINDLE|EPUB