THE CONFERENCE OF BIRDS

It is the late ‘70s in Manhattan and God is dead. A group of people come together to explore the void left behind. New York mongrels of the spiritual, as brash and defiant as their chaotic, bankrupt city, embark on what seems like a journey described in the 12th century Persian poem that gives this powerful novel its title. Among them are the shy and sweet-natured Bobby, a gifted cartoonist and the group’s mascot; Maisie, the acid-tongued rich girl who is fighting a two-front war against mental instability and Hodgkin’s disease; the narrator Louie, a very nearly accidental pilgrim torn between his friends and the purpose that has engulfed him; and their austere leader Joe, a saint to some, a pervert to others. Is it self-discovery they seek, or oblivion? As thoroughly as any in recent fiction, the characters of The Conference of the Birds take the measure of a de-stabilized age, and wring from it not only tragedy, but dignity.

Also by this author, Meritocracy: A Love Story, Adam the King, Bealport, Berlin Cantata, The Inquisitor’s Diary, and The Meritocracy Quartet. 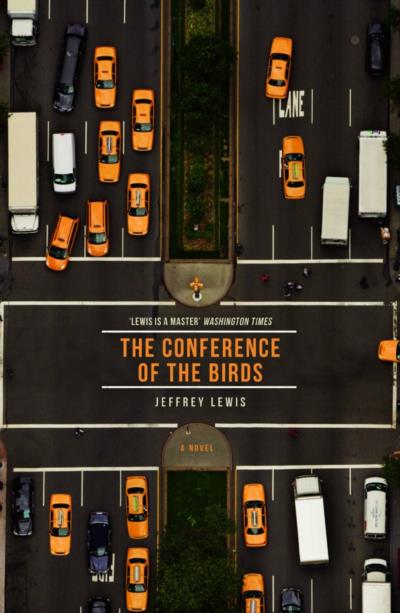