‘Köhlmeier writes in a simple language and structure that suits the subject and contrasts well with the gravity of the reality around them.’ — World Literature Today

One evening, not long after her arrival in Germany, six-year-old Yiza is abandoned at the market where she spends her days. At a shelter for migrant children she meets two boys and together they run away. Trekking through snowy forests and housing settlements, they evade police custody, subsisting on the margins of society and doing whatever it takes to survive.

Both boys are protective of Yiza but are blind to the moral and emotional complexities of their actions. When Yiza illicitly taken into care and confined by her foster carer the novel reaches its brutal denouement as the boys will do anything to be reunited with her. Narrated in simple language and with an innocent charm that belies its social reality, Yiza is a pertinent and timely tale of displacement and suffering.

MICHAEL KÖHLMEIER is an Austrian writer and musician. His works of fiction have met with considerable critical acclaim and his many awards include the Manès Sperber Prize for Literature and the Grimmelshausen Prize.

Also by this author, The Statesman and the Tramp and The Glory of Life.

RUTH MARTIN is a freelance literary and academic translator, with a particular interest in history, philosophy and psychology. 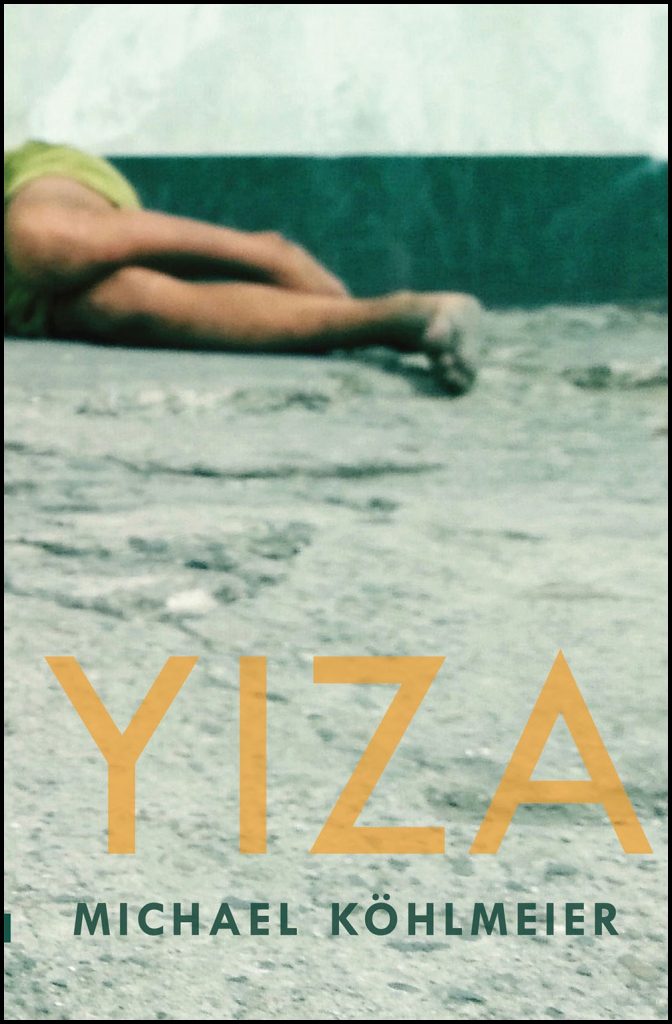