THE RESPONSIBILITIES OF DEMOCRACY

by John Major and Nick Clegg

‘… let this excellent pamphlet be one of the main reasons for furthering that necessary reversal and inspiring a democratic renewal.’ – Paul Cartledge, University of Cambridge

Essays on the state of democracy from those who occupied positions at the heart of British politicsDemocracy operates on consent. That means politicians have to argue their causes and win consensus. But democracy has its flaws, not least in the lack of efficiency in the decision-making process. In this new book, two figures of the British political establishment, John Major and Nick Clegg, share their thoughts on where democracy is heading and how it can survive in the 21st century. Major writes of the qualities on which a healthy democracy depends, as he deplores the coarsening of political exchange. Clegg writes of the ways in which political language has always involved trading insults, and argues that compromise is not betrayal, but the very substance of our politics and our democracy. This balanced analysis of the state of UK democracy is a clarion call to the electorate and politicians to nurture and protect the values on which that democracy depends.

NICK CLEGG was Leader of the Liberal Democrats for eight years from 2007 and Deputy Prime Minister from 2010 to 2015. He is currently Vice-President for Global Affairs and Communications at Facebook. JOHN MAJOR was Prime Minister of the United Kingdom and Leader of the Conservative Party from 1990 to 1997. 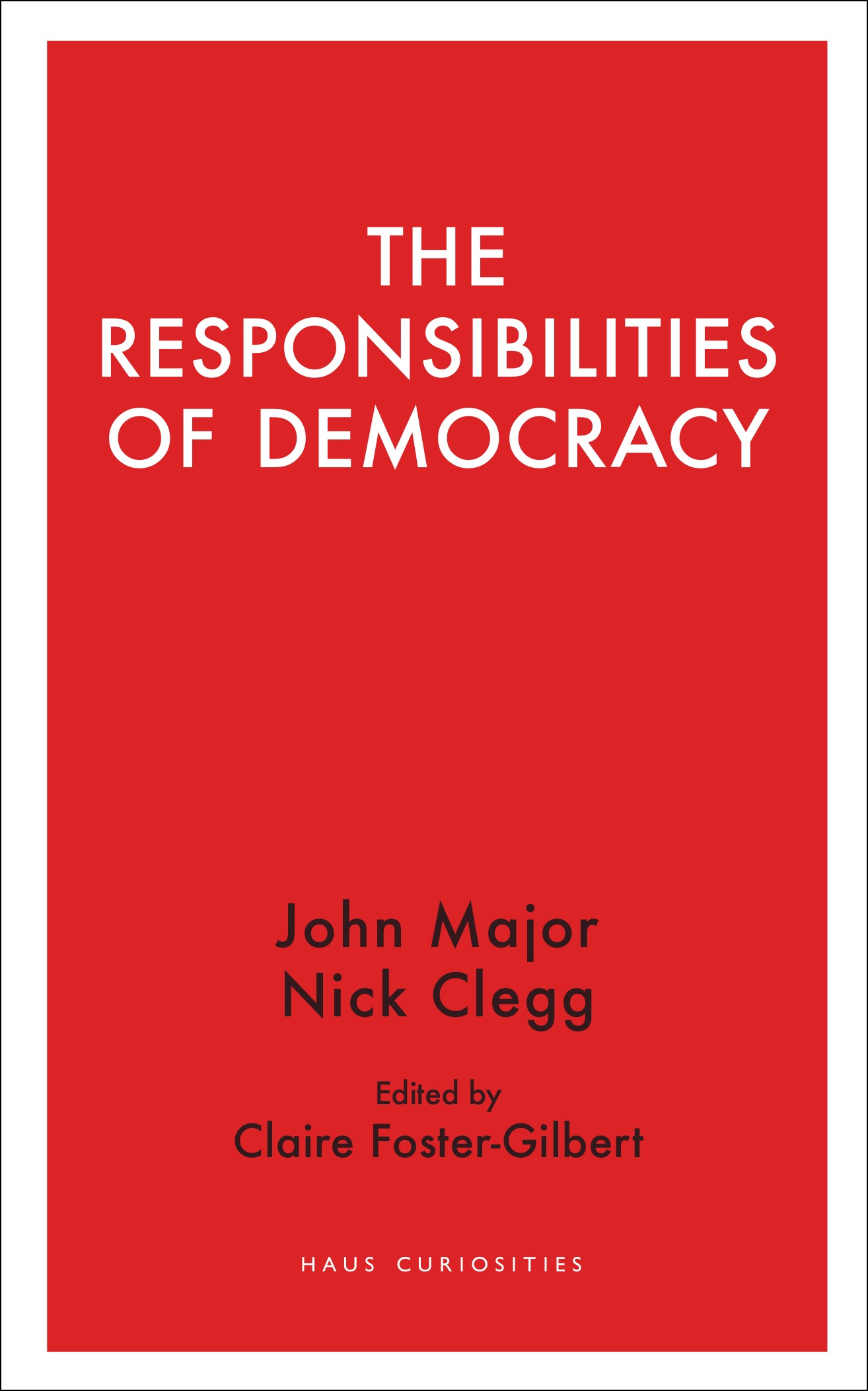