Johann Sebastian Bach was the father of modern music, a supreme craftsman who was able to combine the order of the middle ages with the passionate individualism of the renaissance. Bach expert Martin Geck shows us Bach in his time, offering a rich portrait of the personal, political and social circumstances which shaped some of the greatest music ever written.

MARTIN GECK is the founding editor of the collected works of Richard Wagner and has written several books on the great composers, including the critically acclaimed Bach: Life and Work (FSG). His biography of Ludwig van Beethoven was published in the Life&Times series in May 2003. 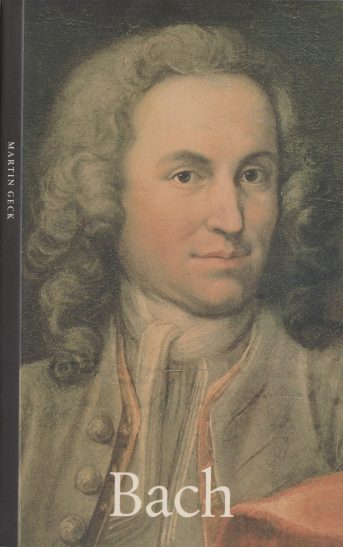