MUMBAI TO MECCA
A Pilgrimage to the Holy Sites of Islam

Mumbai to Mecca is told in the tradition of the rihla, one of the oldest genres of classical Arabic literature and describes the Hajj, the pilgrimage to the holy sites of Islam. ‘From the very first moment they realise that the Hajj is among the duties of each and every Muslim,’ he writes, ‘the faithful long to go.’ Trojanow, with the help of his friends, donned the ihram, the traditional garb of the pilgrim, and joined hundreds of thousands of Muslims who each year go on the Hajj, the greatest demonstration of the Muslim faith. In three short weeks he experienced a tradition dating back over one thousand years. This is his account, personal yet enlightening, for the interested non-Muslims for whom access to the holy sites of Islam remains prohibited.

ILIJA TROJANOW was born in Bulgaria in 1965. After fleeing his homeland he was granted political asylum in Germany. He spent ten years in Kenya and five years in Mumbai before returning to Germany where he remains one of the country’s pre-eminent literary novelists. 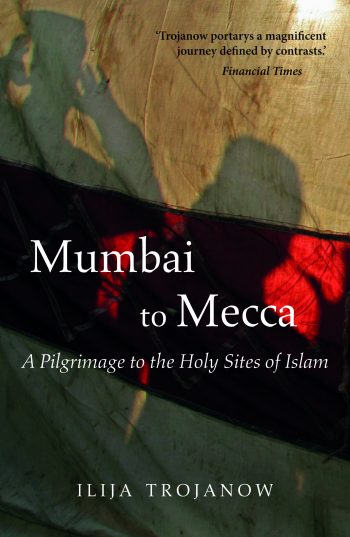