NIGHT OF THE PHYSICISTS
Operation Epsilon: Heisenberg, Hahn, Weizsäcker and the German Bomb

In the spring of 1945 the Allies arrested the physicists believed to have worked on the German nuclear programme during the Second World War, among them the renowned scientists Werner Heisenberg, Otto Hahn and Carl Friedrich von Weizsäcker. They were interned in a country house near Cambridge where their conversations were secretly recorded. MI6’s Operation Epsilon sought to determine how close Nazi Germany had come to building an atomic bomb, and it was in this remote setting that the German physicists first heard of the atomic bombing of Hiroshima. 6 August 1945 was a day that changed the course of history. The terrible weapon unleashed on Japan caused unprecedented destruction and loss of life. Having worked under the assumption that nuclear fission was known only to them, the Germans were shocked that the Allies had such a bomb at their disposal. This is the story of the wartime race to develop an atomic bomb, and the genius, guilt, complicity and hubris of the Nobel Prize-winning scientists working to create a weapon that would undoubtedly have won the war for the Germans.

RICHARD VON SCHIRACH is the author of The Shadow of my Father (2005), a memoir of growing up as the son of Baldur von Schirach, leader of the Nazi Youth Movement. A respected sinologist, von Schirach’s translation of Pu Yi’s autobiography was adapted for cinema as The Last Emperor, directed by Bernardo Bertolucci in 1987.

SIMON PARE is a translator from French and German who lives in Paris. 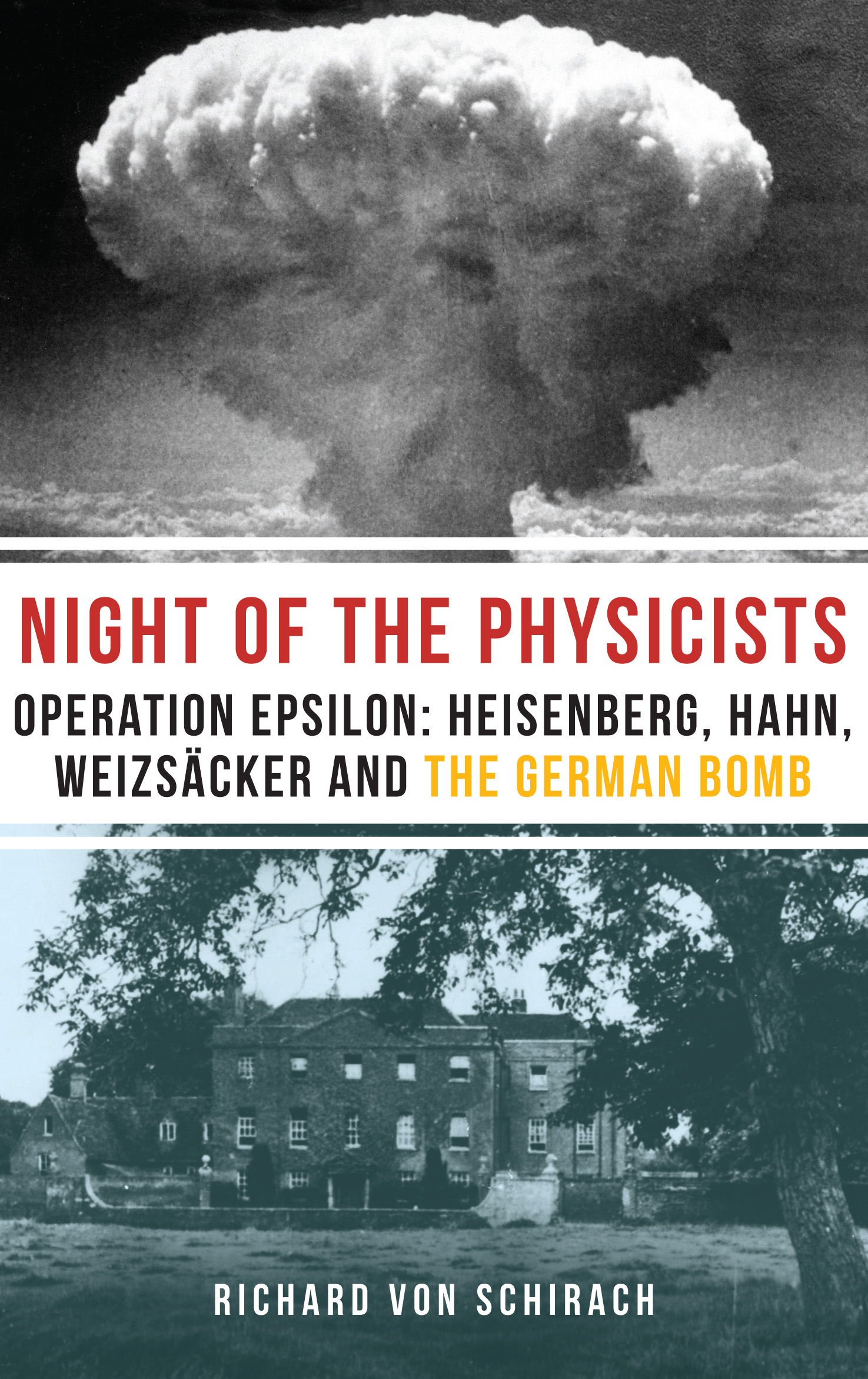