Emmeline Pankhurst (1858-1928) was a leading suffragette and founder in 1903 of the Women’s Social and Political Union (WSPU). She was incensed by the refusal of the Independent Labour Party to admit women. In reaction she founded the all-female WSPU. Both Emmeline and her daughter Christabel were imprisoned many times for the political stance and militancy, with which they fought for the women’s right to vote. Her battle-cry, remove the political disability of sex, is as relevant today as it was explosive then.

JAD ADAMS is a television producer, director and author. He writes for The Guardian, Daily Mirror, and Evening Standard.

Also by this author, Kipling. 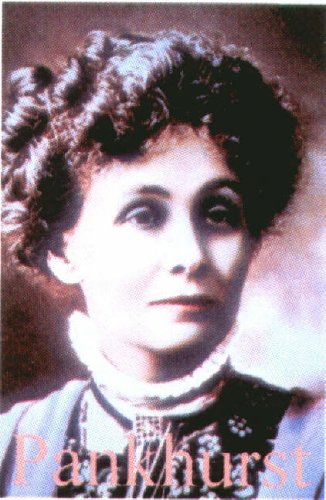