‘… A clear and well-researched timeline of Prokofiev’s development as a composer and his increasingly tortuous relationship with the Soviet authorities. There is also much fascinating material on his work in film, especially the collaborations with Eisenstein. The book is beautifully made, with well-reproduced photographs, and the text is strewn with useful historical nuggets’ — The Guardian

Sergey Prokofiev lived a life caught between East and West, old and new. He will always be remembered for his opera The Love for Three Oranges, the ballet Romeo and Juliet and the musical fairy tale Peter and the Wolf.

THOMAS SCHIPPERGES is a Lecturer in Musicology at the University of Heidelberg. He specialises in music and politics of the Soviet Union and has published numerous articles on Prokofiev. His other works include The Serenades: From Beethoven to Reger. 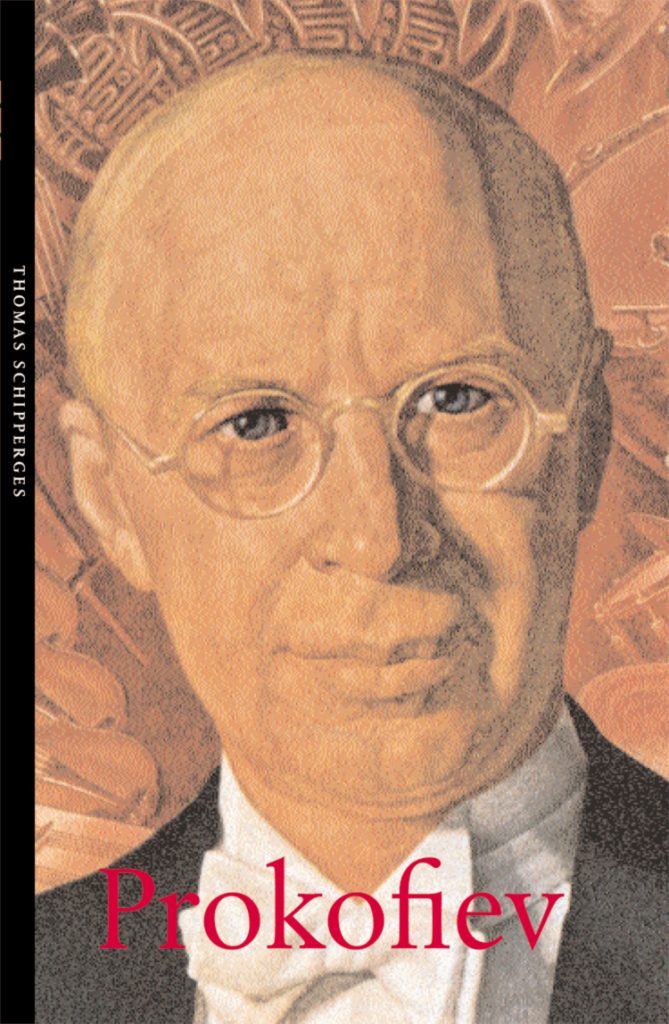