Robert Schumann (1810-1856) was the quiet one, the tormented genius. A serious illness prevented him from becoming a pianist, but he fell in love with Clara, the daughter of his teacher Friedrich Wick and married her in 1840. Felix Mendelssohn Bartholdy appointed him lecturer in composition at the conservatory in Leipzig in 1843. A year later the couple moved to Dresden. Then in 1950, he became Musical Director of the city of Dulsseldorf. But his demons followed him wherever he went and he tried to kill himself jumping into the Rhine four years later. He died two years later in a sanatorium.

BARBARA MEIER has written widely on composers such as Mahler, Strauss and Schoenberg. Her biography of Giuseppe Verdi was published by Life&Times in May 2003. 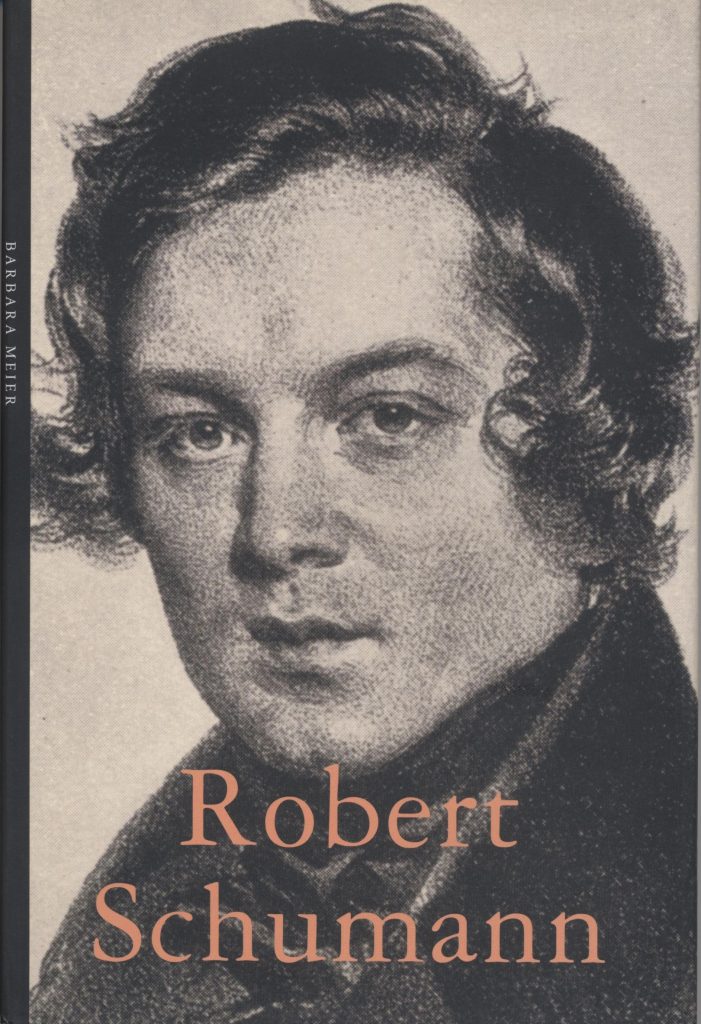