THE PHOTOGRAPHS OF JOAN LEIGH FERMOR
Artist and Lover

‘Life bursts through the cracks of Leigh Fermor’s tableaux vivants; gestures and facial expressions allow connections to be intimated, stories to be deciphered. The visual meets the narrative and a smile lurks behind the camera’s click.’— George Manginis, Academic Director, Benaki Museum, Athens

‘She is usually only remembered as the muse of a famous writer, her husband, Patrick Leigh Fermor. But the discovery and conservation of her archive is very likely to change all that.’ — Nick Glass, CNN

‘Almost all Joan’s pictures are engaging, in one way or another, but those tracking the construction of the house are of unique interest… Her talents are well served by this collection of her work’ — James Campbell, TLS

‘This is a beautifully produced book to be treasured.’  — David Platzer, Country Life Magazine

‘Each of these images have some element that captures the eye, the people, the places, or just the energy from the subject matter.’  — Paul Cheney, Halfman, Halfbook

‘A fascinating and comprehensive insight into a woman most often understood in relation to her more famous man.’ — Meave Haughey, OutsideLeft

Elusive, enigmatic and beautiful, Joan Leigh Fermor (1914-2003) was also one of the finest photographers of her time. Although hailed and hired by John Betjeman and Cyril Connolly from the 1930s, and a remarkable recorder of the London Blitz, she most excelled in pictures of unspoilt Greece taken between 1945 and 1960 as visual notes and with no thought of publication. The scale of her achievement was only discovered after death in 2003. What emerges in her wide-ranging work is an eye of immense subtlety and empathy, as well as an entire absence of ego. The artist’s ease is reciprocated in the faces of Cretan shepherds, Meteoran monastics and Macedonian bear tamers. Her vision is intimate in portraiture and architecture, panoramic in landscape and most firmly focused in an abiding love of Greece. The archive of 5,000 images now in the National Library of Scotland — and partly introduced in this monograph — reveals, at long last, a 20th-century photographer of significance.

IAN COLLINS is an art writer and curator. His books include monographs on John Craxton, John McLean and Rose Hilton and his recent exhibitions have been staged at the British Museum and Sainsbury Centre in Norwich. OLIVIA STEWART was a close a friend of Joan and Paddy Leigh Fermor. She is currently director of the BellRock Script Lab and literary executor for the Paddy Leigh Fermor Estate. 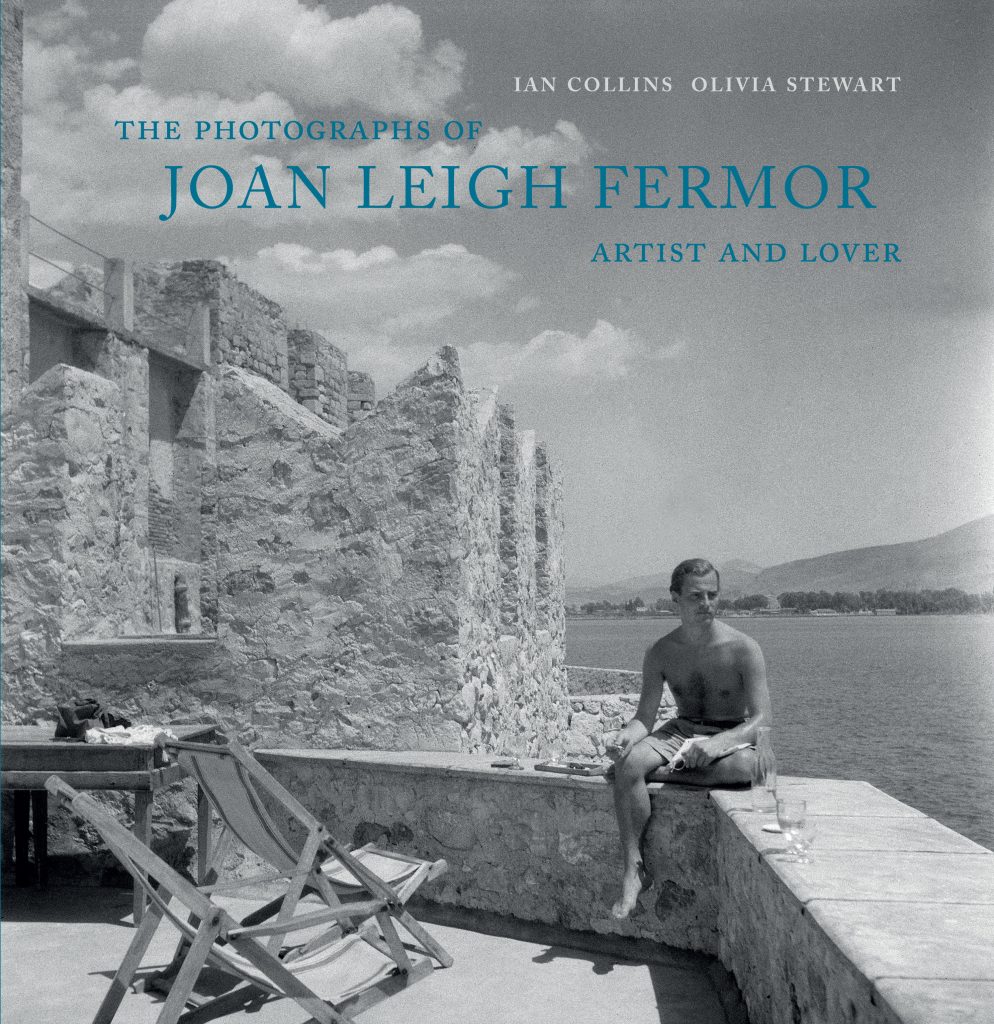