A JOURNEY INTO RUSSIA
Encounters with People and Places

‘There is a shock of discovery and a shot of pleasure on every page.’ – The Times

‘A Journey Into Russia […] takes Jens Muhling into Russia’s riven terrain from Kiev and Moscow to St Petersburg and Siberia and on towards the people of the Steppes, unveiling individual tales of people surviving against the odds.’ – The Scotsman

‘[Mühling] meets a bewildering variety of “old believers” in a broader sense, from members of the sectarian Orthodox Church…, through stubbornly Leninist former Soviet citizens, to newly minted Slavonic pagans. They all want to tell Mühling their life stories which, in his empathetic retelling, provide glimpses into other lives that are vivid and frequently moving.’ – TLS

THE SCOTSMAN BEST TRAVEL BOOKS OF 2015

For the last ten years, journalist Jens Mühling has been traveling through Russia in search of stories that appear unbelievable: a hermit from the Taiga who only recently discovered there was a world beyond the woods; a mathematician who believes a thousand years of Russian history to be a fairy tale; a priest who ventures into the exclusion zone around Chernobyl to preach to those that stubbornly remain there. Mühling shows us a country whose customs, contradictions, absurdities, and attractions are still largely unknown beyond its borders.

JENS MÜHLING, born in 1976, was editor of a German language newspaper in Moscow between 2003 and 2005 and has since been working for the Berlin newspaper Der Tagesspiegel. He has won the Axel Springer Prize and the Peter Boenisch Prize for reportage.

Also by this author, Black Earth: A Journey through Ukraine. 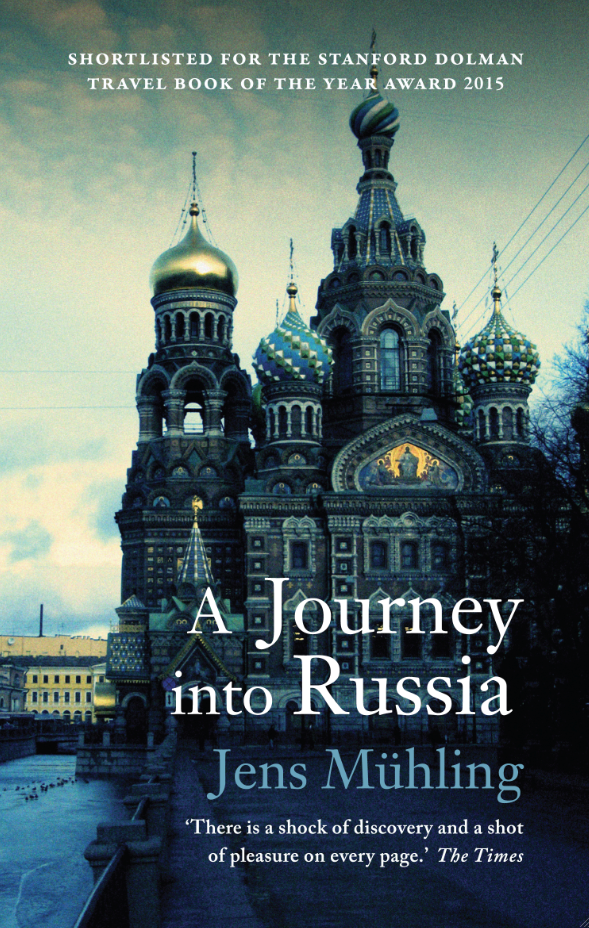