Hemingway is most often associated with Spain, Cuba, Florida, but Italy was equally important in his life and work. This book tells how, throughout his life, Hemingway visited Sicily, Genoa, Rapallo, Cortina in the Italian Alps, but most of all loved Venice and the Veneto. He first visited during the First World War (the background to A Farewell to Arms) and later after the Second World War (Across the River and Into the Trees). When Men Without Women was published, some reviewers said he was fundamentally a reporter preoccupied with bull fighters, bruisers, touts, gunmen, soldiers, prostitutes, hard drinkers and dope fiends, but he also wrote sensitively and passionately about loss and love against an Italian backdrop. He returned to the country again and again, the landscape and people he met inspiring most of his famous work.

The fifteenth century Ca’ Erizzo at Bassano del Grappa, where the American Cross Ambulances were based, is now a museum devoted to Hemingway and the First World War. In Hemingway in Italy Richard Owens shows how Italy belongs alongside Spain as a key influence on Hemingway’s writing, and why the Italians themselves took Hemingway and his writing to heart.

RICHARD OWEN was The Times correspondent for 15 years. He was previously the paper’s correspondent in Moscow, Brussels and Jerusalem, and also served as Foreign Editor. Owen has written several works of non-fiction, including Crisis in the Kremlin: Soviet Succession and the Rise of Gorbachov, and Letter from Moscow.

Also by this author published by Haus, Lady Chatterley’s Villa: DH Lawrence on the Italian Riviera and DH Lawrence in Italy. 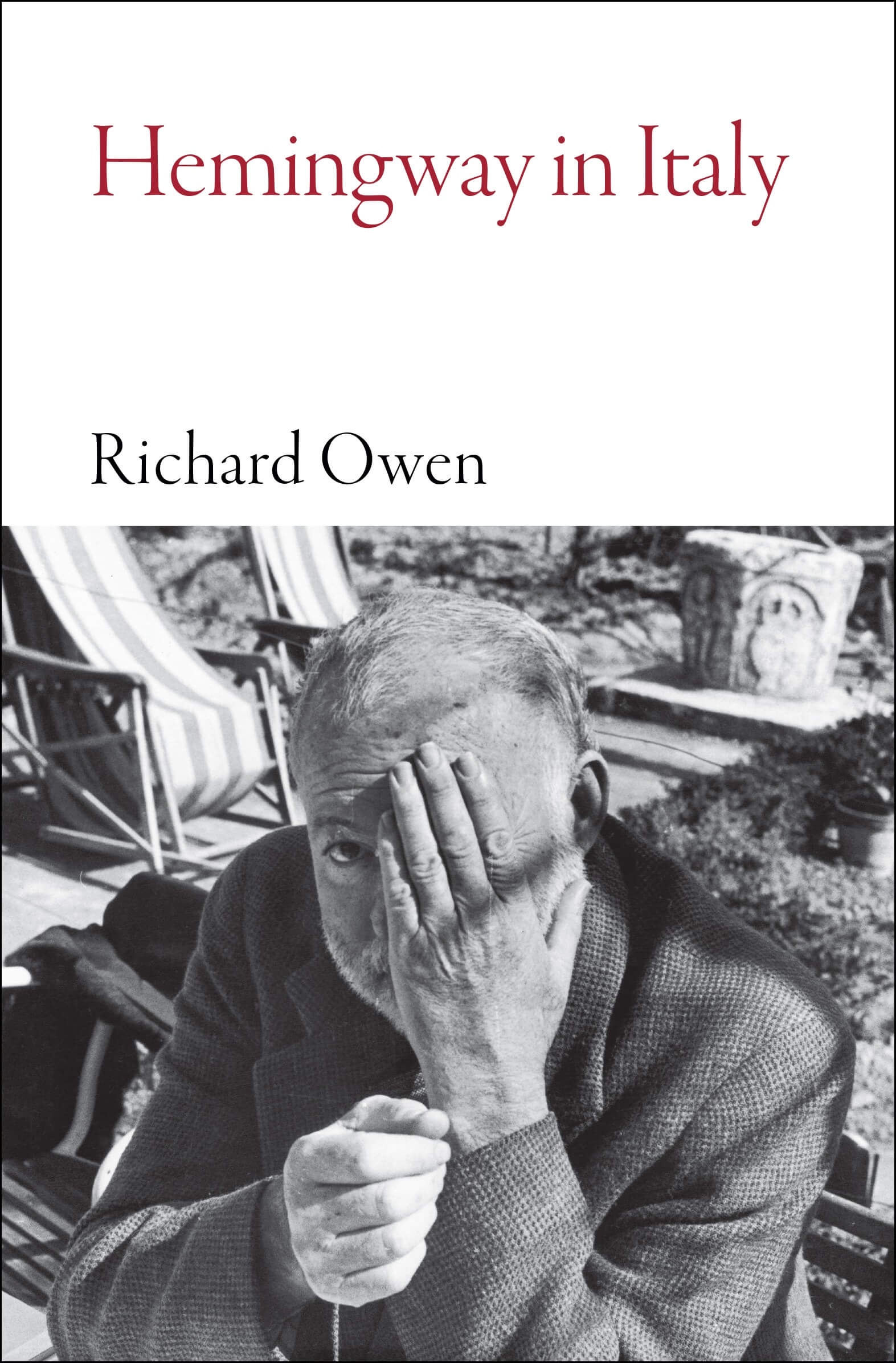