‘a book of contrasts, surprises and disappointments, written cheerfully and with eye for details.’
– Vrij Nederland

When Tessa de Loo saw Albania for the first time, no foreigners were allowed to enter. Filled with a great curiosity, longing, and a sense of wonderment by this isolated land, de Loo gazed toward the mountains that stood like ‘the backs of patiently waiting elephants’ across the water from Corfu. Inspired by the famous Thomas Phillips portrait of Lord Byron in Albanian national costume, de Loo stole her way in and found a country suffering the hardships of post-communist reality and the constant and sometimes fractious clash between tradition and modernity. In the tradition of Bruce Chatwin, de Loo, the award-winning author of The Twins, has written a fascinating travelogue and a very personal reassessment of the life and works of Lord Byron.

Tessa de Loo‘s novel The Twins has been translated into 25 languages. She lives in south Portugal and Paris and is one of the most successful writers in the Dutch language.

Also by this author, The Book of Doubt. 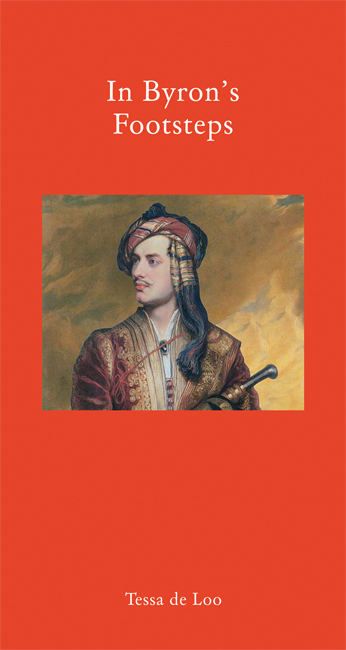