THE GECKOS OF BELLAPAIS
Memories of Cyprus

‘a must-read for anyone heading to Cyprus or in need of a summery armchair getaway.’ – Metro

‘This delightful book is not really about lizards at all – though Joachim Sartorius’s affection for these tiny, semi-transparent cohabitants of a house he once rented in the north of Cyprus does provide a kind of leitmotif.’ – The TLS

‘This is a book to escape to when the stresses of life get too much, and you want to dream about summer and the scent of jasmine and the sight of a Crusader castle.’– Today’s Zaman

The history of the island of Cyprus is in many ways a world history. Its strategic position means it has been coveted by one foreign power after another. All came here: the Phoenicians, Greeks, Romans, Byzantines, crusaders, Venetians, Genoese, Ottomans, British, and they all left their mark. Aside from the Roman and early-Byzantine ruins of Salamis, the most impressive monuments date from the Frankish and Venetian times: the Abbey of Bellapais, the fortified harbour of Kyrenia, the magnificent cathedrals of Nicosia and Famagusta, the setting for Shakespeare’s Othello. Sartorius lived in Cyprus for three years. In The Geckos of Bellapais he returns to the cultures and legends, to the colours and the light of the Levant, sifting the sediments of the island’s history, including its division after the Turkish invasion of 1974 and the difficulties that followed. Yet this is not the work of a historian or a political scientist, but of a poet, who with the help of friends, both Greek and Turkish Cypriots, tries to understand this unique place.

JOACHIM SARTORIUS is a writer, translator and former diplomat. In 1996 he was made Secretary General of the Goethe Institut and from 2001 to 2011 was the Artistic Director of the Berlin Festival.

Also by this author, The Princes’ Islands. 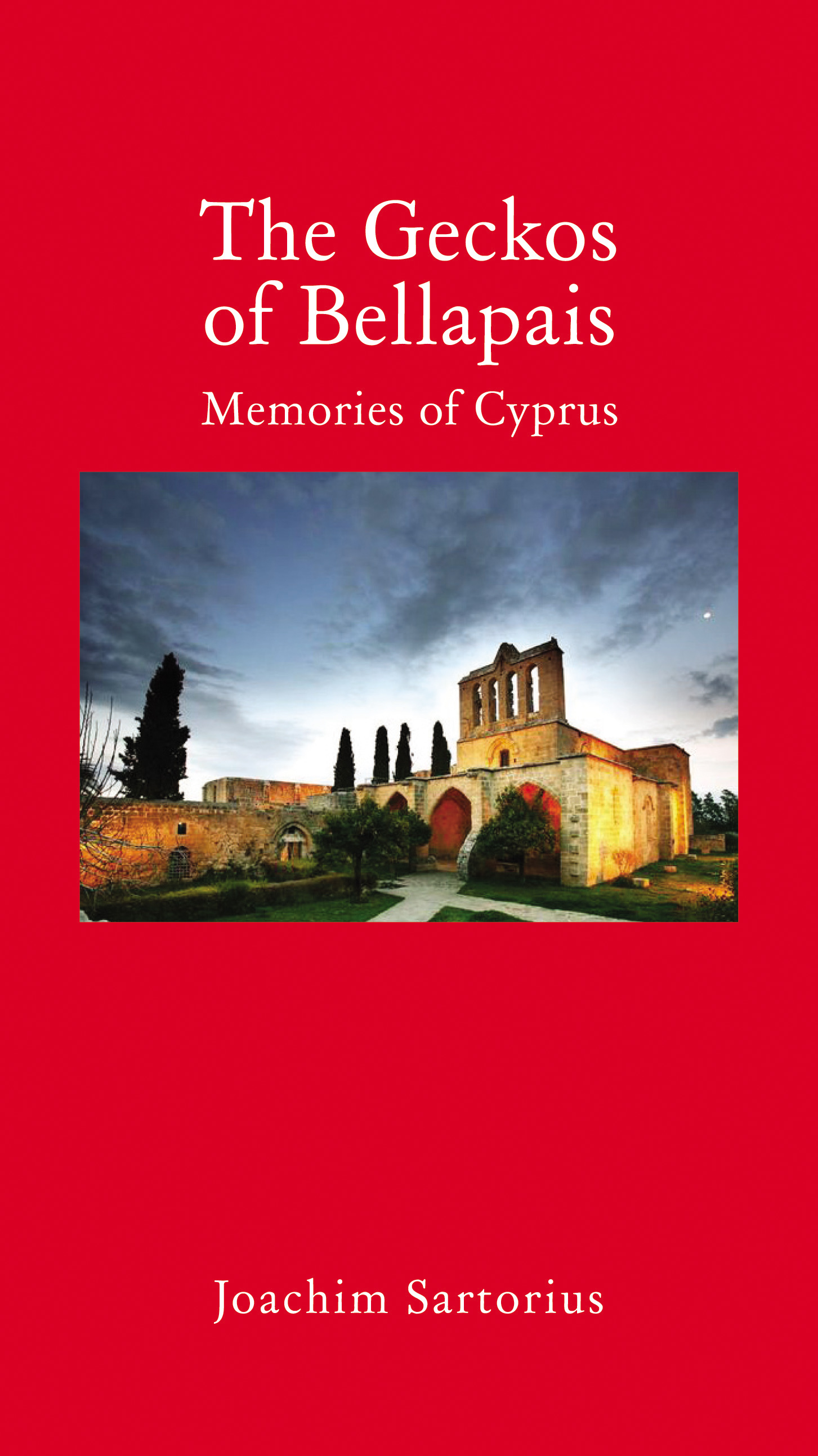