TURKEY REDISCOVERED
A Land Between Tradition and Modernity

ʻKlaus Reichert is a traveller full of ideas and erudition … wise enough to be humbled by the intellect and symbolism of classical Ottoman architecture or curious enough to loose himself in the spontaneous rhythms of traditional Turkish flat weaves.ʻ – Andrew Finkel, author of Turkey: What Everyone Needs to Know

Without a guide, driven only by his own curiosity, Klaus Reichert travels to Anatolia, Istanbul and the Aegean coast. He explores the strip of land where Adam and Eve are said to have settled after their expulsion from Eden and where Moses struck water from a stone. He talks to an old stonemason and a young teacher, following in the footsteps of the brilliant architect Mimar Sinan, and probes the mysteries of his mosques. He visits one of the last remaining colonies of a rare breed of ibis and walks the wide expanses surrounding the archaeological sites of western Turkey. Finally, he draws parallels between kilim weaving, minimal music, and modernity as a whole. Under Klaus Reichertʼs gaze, what is seen, questioned and learned is compacted like warp and weft into colourful and provoking images and patterns. This is a book that uncovers hidden depths to a land we thought we knew, but it shows that we have much to learn.

KLAUS REICHERT, born in 1938, is a literary critic, author, translator and publisher. He taught English and American Literature at the University of Frankfurt and was president of the German Academy for Language and Literature. He has written books on and translated works by James Joyce, Shakespeare, Lewis Carroll and Virginia Woolf. 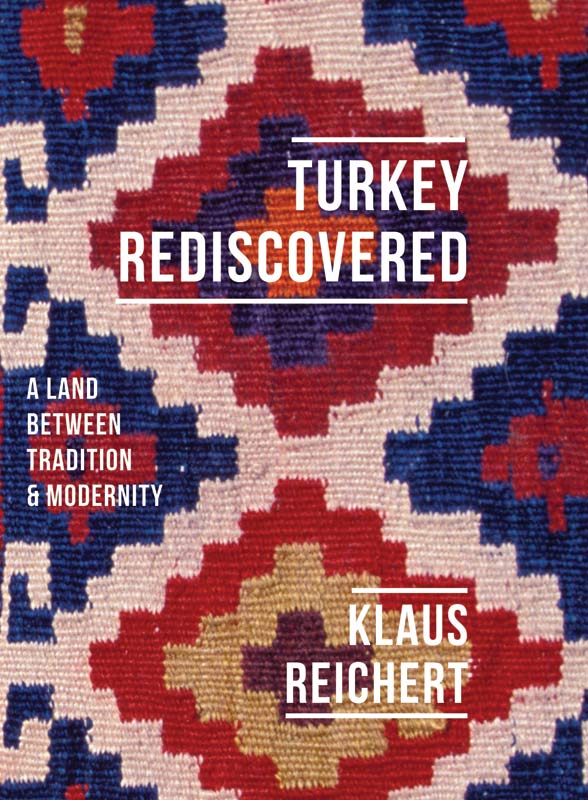